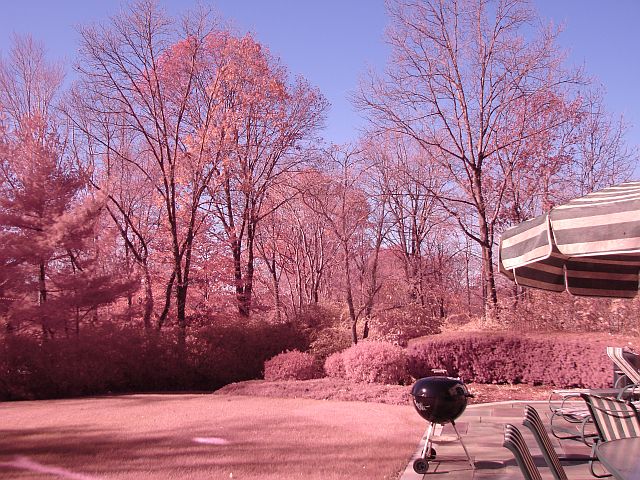 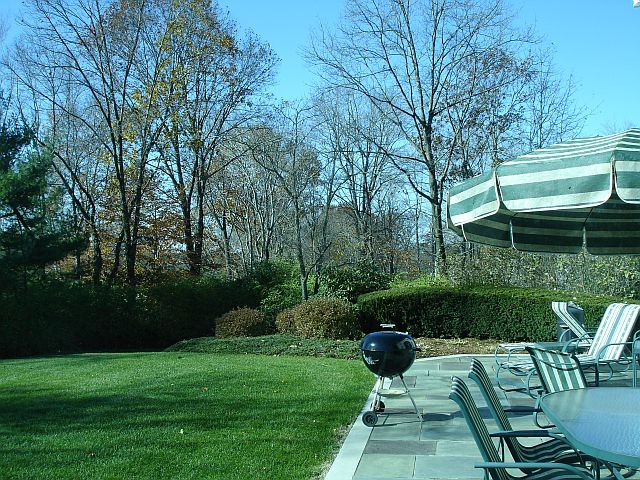 then it’s likely that there isn’t an IR-Cut-Filter in the lens, which block IR light, in either the lens or in the camera.
As a result, IR light reaches the color pixels. As red pixels are generally more sensitive to IR light, red pixels receive an increase in photons.

The actual tint of pink depends on the sensor type, or more specifically on the quantum-efficiency of the sensor, which shows how the percentage of photons of the various wavelengths arrive at the sensor. For example 37% of the 820nm photos, 34% of 825nm, 32% of 830nm, 30% of the 835nm photons, etc.

As the red pixels only count how many photons arrive, not which wavelengths it’s not possible to correct this effect by software.
The sensor can’t distinguish between red photons and IR photons. Therefore the image of a pink wall and the image of a white wall exposed to various IR sources exposing the red pixels with the same amount of (non-red) photons in red pixels are indistinguishable.